Announcing the 0.9.5 release of openDias

That's it. We're done. I'm proud to announce the 0.9.5 release of openDias is ready for download. 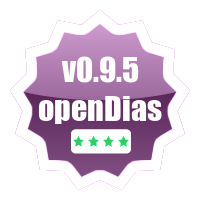 Major updates in this release include:
Posted by Unknown at 12:39 No comments: 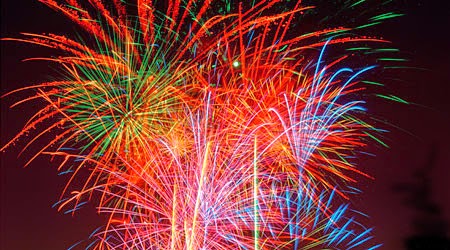